Protesters given up before
Allowing police clean up protest camps

Original written by Jonathan Sangster.  Is the modern generation more likely to care about news if it is written as in the original traditional news style or in the “retelling” method?  How much is this example of "traditional" influenced by the modern communication style?
Retold by Lisa of Longbourn at 1:29 PM 1 comment:

Original written by Joel Rosenberg.  Compare to the original.  Do some subjects lend themselves better to the deconstructed style than others?
Retold by Lisa of Longbourn at 1:10 PM No comments:

Original written by Daniel Darling.  Take a look at the original.  In what ways was the author already reaching out to the modern styles of reading and comprehension?
Retold by Lisa of Longbourn at 12:30 PM No comments:

Please support the original authors of these articles by clicking through to the source websites. Thanks! 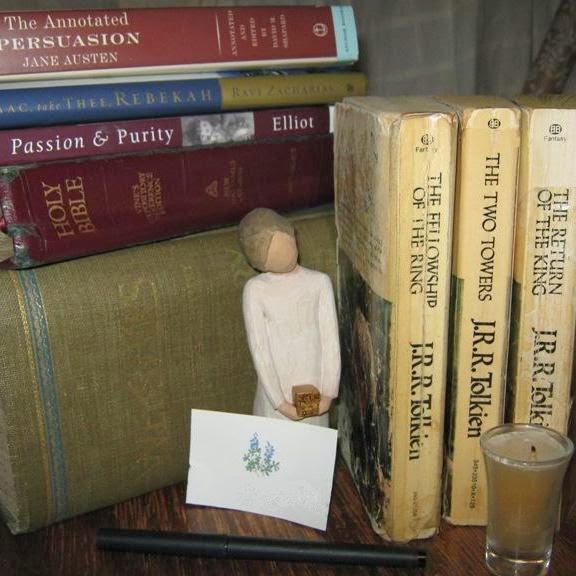 Lisa of Longbourn
A thirty-something homeschool graduate who once promised her mother she didn't need to learn grammar because she'd never be an author is hopelessly a writer at heart. I'm a Christian who loves to ask thoughtful questions, and who finds thought-provoking material in unlikely sources. A lady in waiting, I'm the oldest of six children still living at home, pursuing the efficient acquisition of knowledge through books and practice.